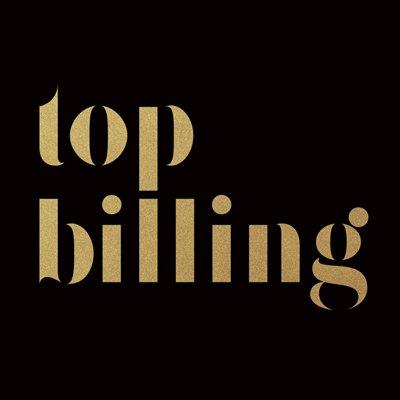 After landing her role as Top Billing presenter…

Bassie got the idea to pitch to make Top Billing an independent production, instead of being produced by SABC 3. She approached the then CEO of SABC, Zwelake Sisulu with her idea. Basetsana ended up successfully negotiated a six month contract to produce Top Billing under her own production company: Tswelopele Productions!

A tough learning curve would then follow as Bassie and her team no-longer had the budget of the SABC to produce the show and had to cover all the expenses associated with producing a show like Top Billing, from staff to organizing their own sets. A challenge that Bassie was more than up too as Top billing is still one of SABC’s top performing shows.

A digital content and television production company that has been an Enterprise Development beneficiary of Multichoice Ltd and is led by Basetsana Kumalo and Clifford Elk. Connect TV develops content formats and produces digital content for TV and for mobile devices. Visit Connect.tv.

A 100 % black woman owned company focused mainly in Resources, Property, Media and Telecommunications and IT. Formed 20 years ago, the company operated under Bajuma Marketing and Management and was re-branded in 2009. Visit Basetsana Woman’s Investment Holdings.